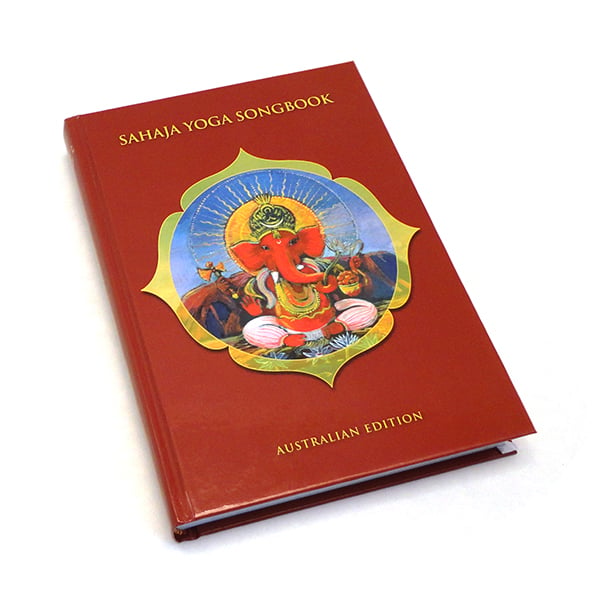 A recently-released study by the University of California suggest that singing can make one healthier. Increased level of desease fighting proteins (150%-240% more) were discovered in the mouths of persons singing in the study. Many singers also reported a sense of happiness or euphoria when they sang. Some of the subject reported having deeply emotional reactions to performing. So this study suggest that singing could be very good for our emotional and physical health.