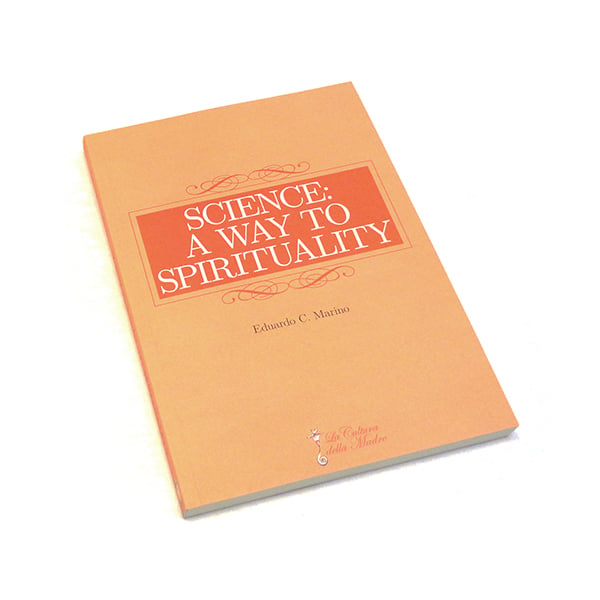 Religion and science are two areas of human activity that have exerted a profound unfluence on almost every aspect of our civilization. Interestingly, however, we observe that they have usually been in opposition to each other across the centuries. From a novel perspective, this analysis exposes the existence of an underlying structure of universal nature subjacent to them. This syntesis emerges from the realization that basic physical quantities, such as position, momentum, mass, charge, electric and magnetic fields and so on, are manifestations of different aspects of a structure that has been described by most of the great spiritual traditions of the world. the same occurs with familiar measurable physical quantities such as kinetic energy, potential energy and rest energy. We are led, therefore, to face the conclusion that a divine power might act at the most basic level of natural processes, despite the fact that these might be governed by the laws of science. This would be the new paradigm, which bring us to a convergence point between religion and science. Opens a new dimension of progress possibilities that can lead to unimaginable advances for all human beings and our society.